Six Sigma is in essence a structured methodology to systematically improve processes by eliminating defects. The ideas and practices came out of manufacturing in the mid-1980s and have been reported as having generated many billions of dollars in shareholder value.

There has been a debate for some time about whether Six Sigma methodology (or a variant) can be applied to financial institutions, and in particular whether it should be an integral part of an op risk management programme. The recent survey on Six Sigma conducted by OR&C and RiskLogix confirms the topicality of the subject. The global respondents represented all the major segments of the financial services industry, 70% of whom represented organisations with total assets of more than $1 billion.

The survey showed a degree of scepticism around the extent to which a structured methodology such as Six Sigma could be applied to financial institutions, although contradictorily, there was a high degree of acceptance – over 90% – that process improvement is an integral part of the op risk cycle.

For example, 64% of respondents felt the benefits of a formal methodology could be implemented in the financial services industry ‘to some extent’, and 65% felt there was ‘some benefit’ from a regulatory perspective in applying Six Sigma methodology.

In our view, just because the principles and application of Six Sigma were developed within a manufacturing environment, it does not necessarily follow that it is more suited to that industry than the financial services industry. Much of the debate has focused on whether Six Sigma can be used effectively by financial institutions, the implication being that the usage within manufacturing is the ‘gold standard’ and financial institutions can perhaps utilise some of these practices.

We believe the debate should be turned on its head.

We believe that not only can financial institutions utilise Six Sigma methodology, but that they are in fact more suited to Six Sigma than manufacturing companies.

Consider the facets of a manufacturing company. Its capacity is limited by natural resources. If it needs to increase production it needs to institute a whole series of measures – hire new people, buy more raw materials, attract more customers, build new factories etc. In addition, although cases of defective processes cost time and money, they generally only impact shareholder value after a period of time has elapsed.

In addition, these institutions operate in a strict regulatory environment, with regulatory powers to either suspend activities, impose huge fines or a combination of both. History has demonstrated that during times of increased uncertainty, risk and volatility, trading volume often increases. The positive correlation between unexpected increases in trading volume and volatility has been well researched and documented by, among others, the Bank for International Settlements.

The effective design and operation of controls, as well as the effective identification and evaluation of risks, is clearly critical to the ability of a firm to generate sustainable revenues. We would argue that many of the processes that underly the effectiveness of controls are more critical to a financial institution than almost any process a manufacturing company is likely to have.

There are certain processes and controls within a financial institution that must operate consistently and are mission-critical to the protection of the firm, for example total compliance with AML rules.

Once an institution identifies its key risks, critical controls and the processes that underly their effectiveness, a formal structured methodology such as Six Sigma is exactly aligned to ensuring that these critical processes operate 100% of the time.

The Barings debacle happened because of a variety of defects that are out of scope of this article and well documented elsewhere, but what is clear is that a number of critical controls and processes did not operate properly, for example an effective reconciliation of margin calls with market position independent of the trading room could not have occurred. The point is, it had to occur.

Once we get away from thinking about what parts of Six Sigma methodology used in manufacturing can be applied to financial institutions, and think from the standpoint of how do we apply structured methodology such as Six Sigma directly, without translation or constraint, to critical processes and controls within financial institutions, then what is clear in our view is that Six Sigma can be applied to the ORM process immediately. Risk management software tools exist (RiskLogix has developed many of them already) and OR departments don’t have to wait for loss data. OR departments can drive the agenda on process improvement and be seen and valued as critical to the objectives of the business. 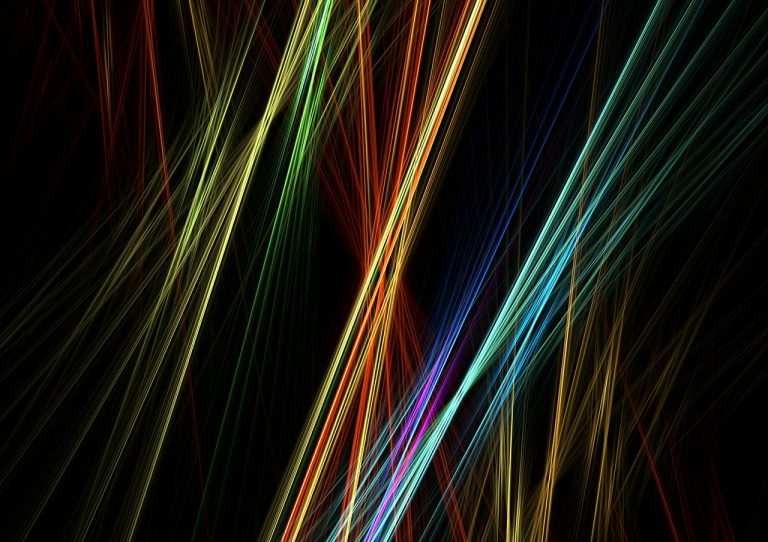 grc software, operational risk management software, Risk Management
Effective business continuity & operational resilience are both outcomes of good risk management
There has been some debate whether Operational Resilience (OpRes) and Business Continuity Management (BCM) are the same discipline, different disciplines, or similar areas but with differing degrees of granularity. It is arguable that OpRes is customer centric in that it looks at the threats and vulnerabilities to the services provided to the customer, whereas BCM …

ESG, SDR, sustainability
Long term value from ESG – the Importance of embedding a true ESG culture in your organisation
ESG, Environment, Social, Governance reporting seems like a good thing!  Being associated with ESG practices has a positive effect on the brand, which helps organisations to sell more products and services. Meta-analysis of over 1,000 studies published between 2015 and 2020 conducted by NYU Stern and Rockefeller Asset Management found a strong correlation between ESG …

This website uses cookies to improve your experience while you navigate through the website. Out of these cookies, the cookies that are categorized as necessary are stored on your browser as they are essential for the working of basic functionalities of the website. We also use third-party cookies that help us analyze and understand how you use this website. These cookies will be stored in your browser only with your consent. You also have the option to opt-out of these cookies. But opting out of some of these cookies may have an effect on your browsing experience.
Necessary Always Enabled
Necessary cookies are absolutely essential for the website to function properly. This category only includes cookies that ensures basic functionalities and security features of the website. These cookies do not store any personal information.
Non-necessary
Any cookies that may not be particularly necessary for the website to function and is used specifically to collect user personal data via analytics, ads, other embedded contents are termed as non-necessary cookies. It is mandatory to procure user consent prior to running these cookies on your website.
SAVE & ACCEPT